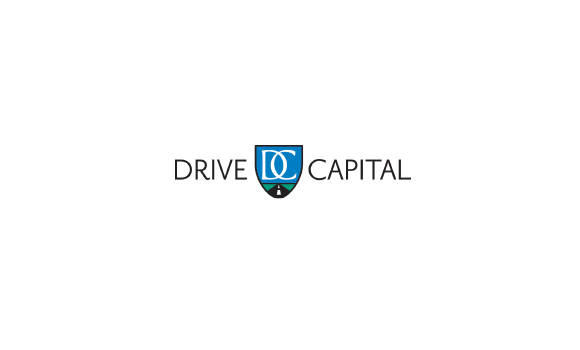 Silicon Valley still gets most of the attention as the center for global innovation—and the draw for investors looking to cash in on the next big thing.  But some pioneering venture fund companies are deciding to focus on the Midwest as a possible source for budding entrepreneurs and their potentially ground-breaking ideas. Drive Capital is one such company.

Silicon Valley DNA finds a home in the heartland.

Based in Columbus, Ohio, Drive is the brainchild of two Silicon Valley expatriates, Mark Kwamme and Chris Olsen, who founded Drive after successful stints with Sequoia Capital, one of the top VC firms in the world.  Why leave the tech-rich confines of Menlo Park, California for a base in the middle of Ohio?  Masha Khusid, one of the partners at Drive Capital, explains:

“When Chris and Mark looked at the data about what was going on in this region of the country, specifically in terms of the amount of academic research coming out of universities such as Purdue, the number of engineers being graduated, the number of Fortune 100 companies located here, we thought that the next kind of unfair advantage around investing was going to be access to customers.  Technology companies should be built close to the customers, which are all here as it turns out. So we thought it made all the sense in the world to open up Drive Capital in the Midwest.”

Khusid calls this new mid-America technology corridor The Driveway, which is comprised of “anything east of the Rockies, west of the Hudson, and all the way up to Kitchener and Waterloo in Ontario and down to Austin, Texas. We think of this kind of Driveway between the coasts as this hotbed for where the next generation of technology companies is being built, and we’re starting to see those proof points.”  However, one word in particular is not in Drive Capital’s vocabulary. “Flyover…We hate that term,” says Khusid. “Flyover implies there’s no reason to stop here and we’re the opposite of that. We’re saying that ‘Yes, this is where things are happening.’”

A “super hands-on” partnership to help turn ideas into businesses.

Drive’s backing and resources have helped in the advancement of companies as diverse as Duolingo, ApplyBoard, SoloLearn, Root Insurance and Path Robotics. For a start-up or entrepreneur looking to have an experienced partner keeping the wind at their back, a collaborator like Drive can be invaluable. According to Khusid, “We’re super hands-on investors, so we want to be the first phone call on a bad day, the first phone call on a good day. We take board seats. We lead rounds. We have a talent team that specifically helps with recruiting high value folks into the organization, whether that’s VP level or independent board members or full management team members. We have a marketing partner, we have a customer partner, and we have an entire engineering team that builds our own internal operating system to help with things like cross-portfolio sales or fundraising. So we’ve really been able to invest in a lot of resources outside of the blocking and tackling that happens in a board room to help our portfolio companies. We want to be there hand-in-hand in helping and being impactful partners.”

An optimistic industry looking to find reasons to say “yes”.

Every potential entrepreneur starts with the same questions.  Is this idea any good? Is it marketable? What do I do next? Masha Khusid suggests just reaching out to people like the team at Drive to bounce ideas off of.  “I just wouldn’t be shy,” she says. “You could reach out to anyone… everyone’s email at Drive is their first name at drivecapital.com. And people are more than willing to have a conversation with people that are subject matter experts, who are super excited about their space. If nothing else, you always learn something coming away from that conversation. There would be a lot of people that would be excited to make an investment in a kind of dynamic founder who knows a lot and is passionate about some problem or solving a problem that they face themselves. And I would think we’re an inherently optimistic industry. So people are going to want to find reasons to say ‘yes’ to you versus saying ‘no’. And that’s the truth, that’s how Drive thinks about the world.” 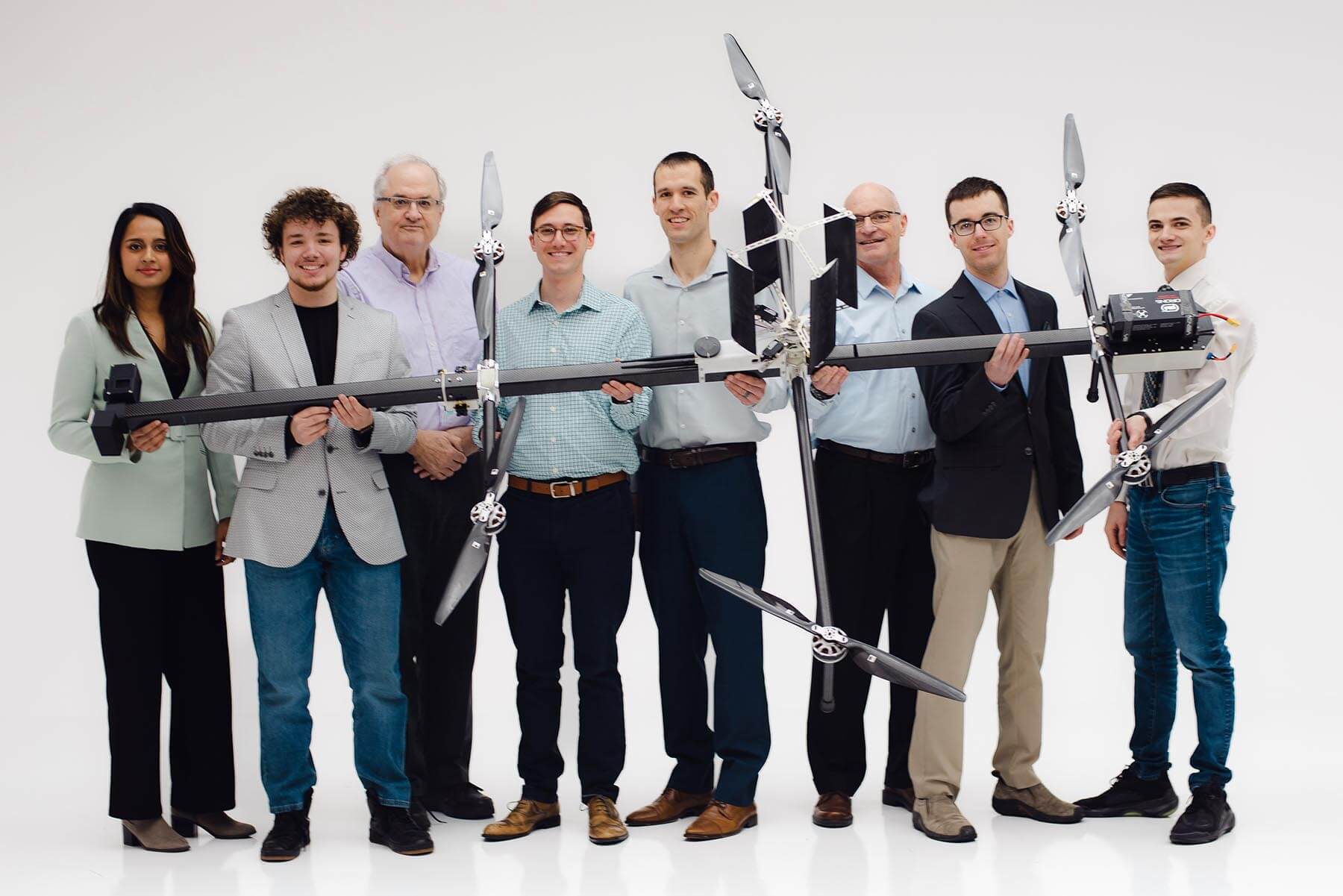 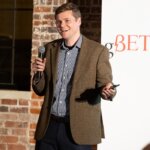 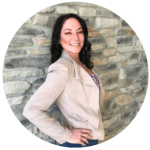